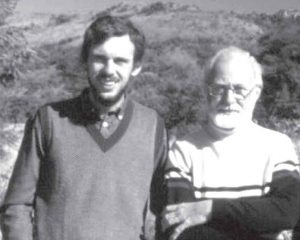 LIFE CHALLENGE is the original name of the work founded by Gerhard Nehls in the late 1970s in Cape Town to equip Christians for the testimony among Muslims through training and personal attendance services. Later, LIFE CHALLENGE AFRICA (LCA) was added to LIFE CHALLENGE ASSISTANCE, and later, when we traveled more in India.

Since the beginning of the deployment of Walter & Christel Gschwandtner in August 1991, we were able to give important impetus through training and literature development in Uganda and Tanzania, Ethiopia and later Nigeria, Ghana, Liberia, 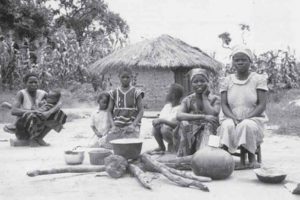 Sierra Leone, Malawi and from 2001 also in India and various other countries. At the end of the 1990s, women’s work came into being, and the ARK school worked in Kariobangi in 2000, which, especially through Christel’s use of financial donations, spiritual support for the staff, and much Supported by about a dozen one-year short-term workers from Germany.

based on the founding initiative of Gerhard Nehls And several countries in Western, Eastern and Southern Africa, as well as India. Since 2010, we have placed special emphasis on the development of training materials. These media are available in several languages. LIFE CHALLENGE ASSISTANCE has positioned LIFE CHALLENGE ASSISTANCE as a unique distribution and training center for materials and working methods for the testimony among Muslims for the whole of Black Africa. 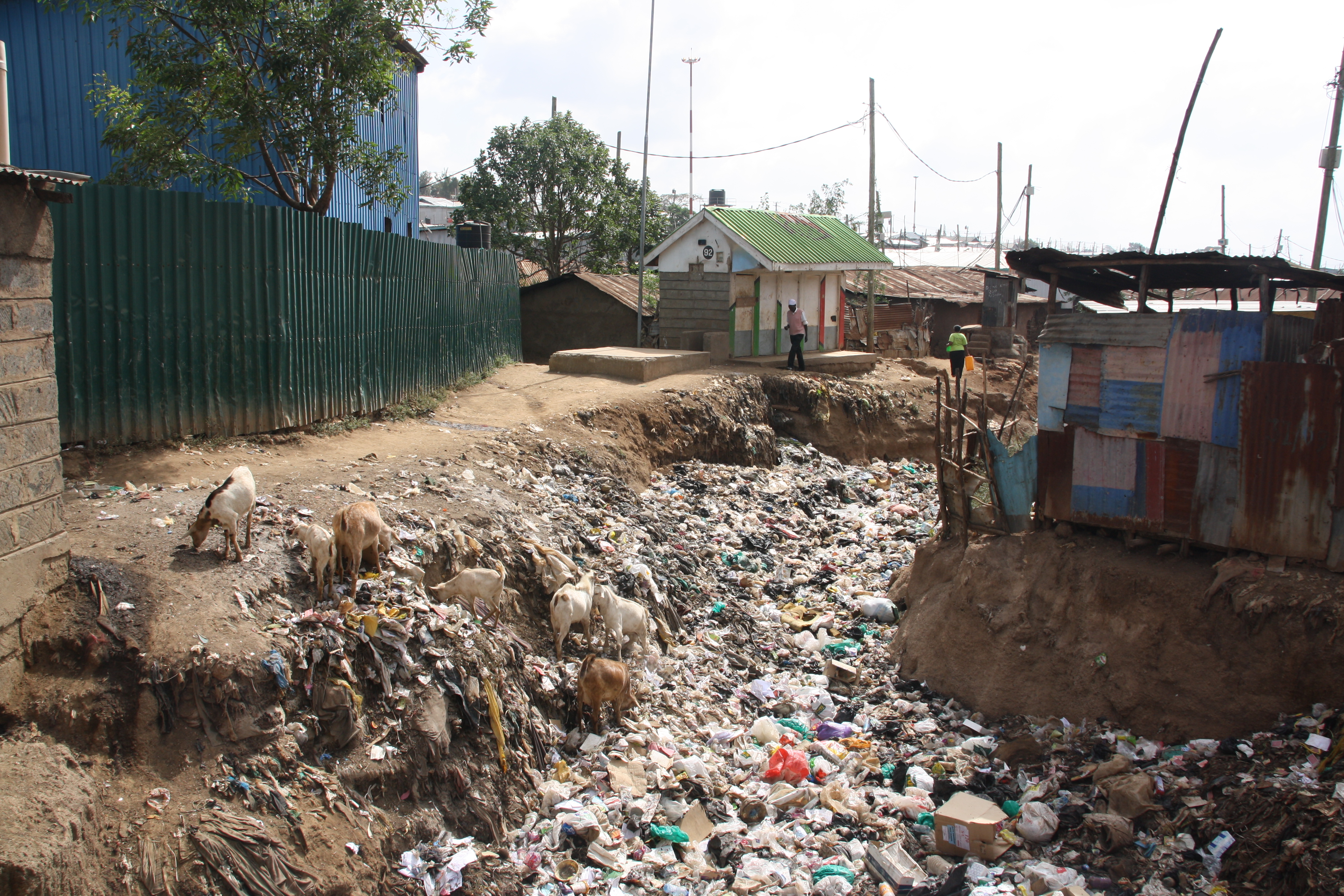